If you’ve been looking for escorts in the London area recently, you’ve surely noticed that most agencies include client reviews on their website. But why are the reviews so important?

Although the escorting business is legal in the UK, the public still thinks of escorting as taboo. Because it’s so important to keep a low profile when seeing an escort, some have seen an opportunity to use this type of business as a cover for all sorts of scams and illegal activities.

Oriental escort agencies in London include reviews because it’s one way of telling their potential clients that their models are genuine women, offering exactly the services they advertised.

Some of the women in the business look like supermodels, with untold beauty and bodies of sex goddesses, and it’s pretty clear why some people won’t believe that those girls are actually available for hire.

The Client Reviews Provide A Feeling Of Security

It might sound funny, but people feel safer when they see or hear someone had a pleasant experience with an escort. Not only are potential clients sure that the girl actually exists, but they have a chance to read about her character and skills, which usually aren’t mentioned in their online profiles.

There are a lot of independent sites called escort directories that include reviews as well. These are probably the best source to find reviews about the escorts you’re interested in because the agencies don’t have the power to influence or edit the reviews about their girls.

The most common fraud related to escorting is the bait-and-switch which is popular in more industries than you can think of. When it comes to the escort business, the bait-and-switch is done by advertising an escort using fake pictures or pictures of other women. Only after the client makes the deposit, another escort meets him, claiming that she’s the escort that was hired by them.

In most cases, clients decide not to go through with the date, but they don’t get their deposit back or they have to pay for canceling on such short notice, even though they met an escort they didn’t ask for.

Although there’s no central review database online, just having client reviews, both good and bad, is something that improves the trustworthiness of any escort agency. It’s actually better if an agency’s rating is a little less than five stars because it means that the reviews are authentic and that nothing was tampered with.

It’s possible for an escort agency to have a five-star rating as well, but when it comes to agencies with more than a dozen escorts, chances are there will be a few unsatisfied clients as well.

Although some independent escorts don’t like getting reviews, no matter if they’re good or bad. Agencies, on the other hand, are accepting this opportunity, embracing all the online attention they can get.

Fri Feb 19 , 2021
Kensington is a wonderful place to go with an escort. Kensington is an area of central London and has many art collections collected by art galleries. There are also world-famous museums nearby, the Science Museum, The Natural History Museum, and the Victoria and Albert Museum. The V& is strictly just […] 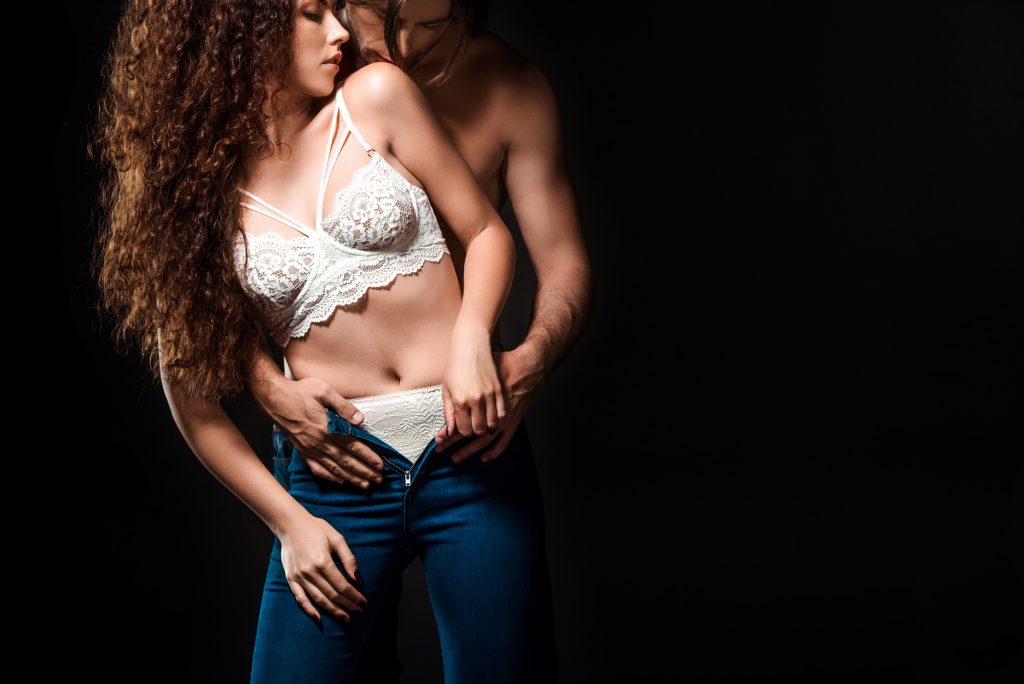